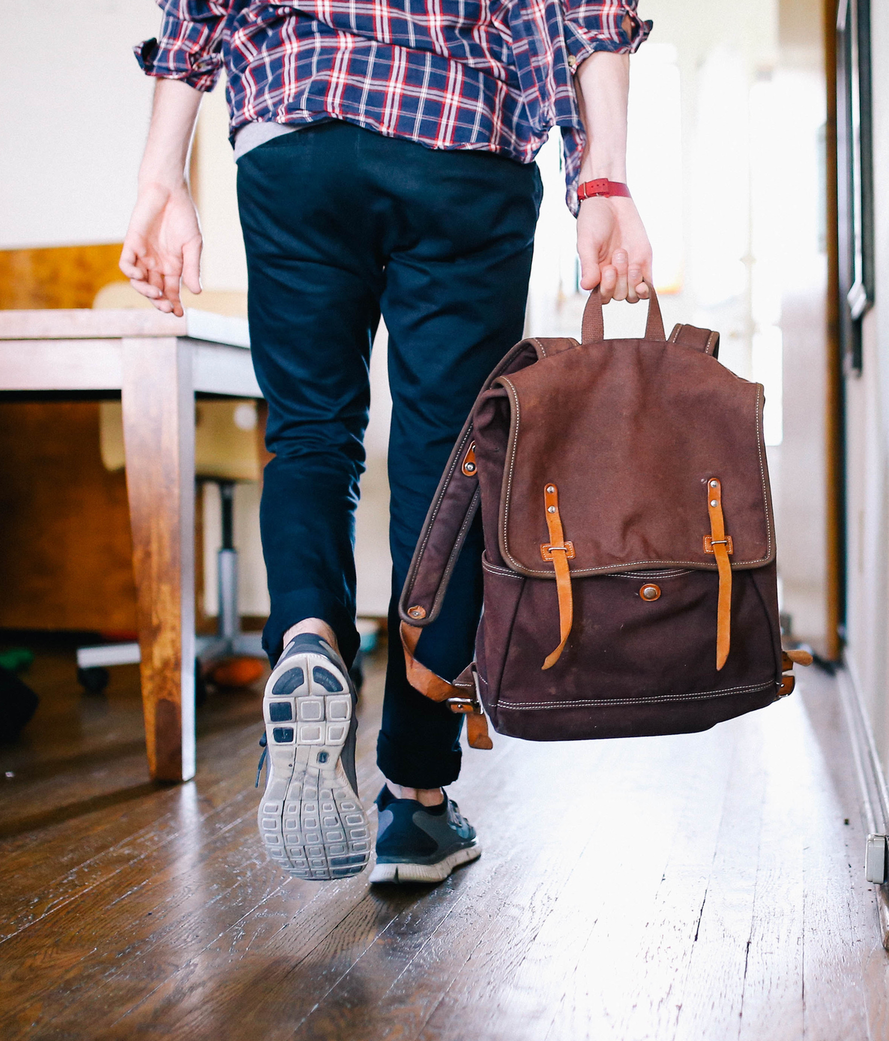 It sounds seducing to be able to ask only one question and gain the ability to manage customer loyalty and financial growth.

Could a single question be more effective than the complex customer satisfaction and loyalty studies that require clients to have an expertise in statistics so that they can read the findings?

Net Promoters Score was (and still is) heavily marketed and companies were getting curious. When a client of ours asked us to run an experiment and compare NPS with the customer satisfaction and loyalty metrics we set up a study to compare. Our client business is in one of the industries used in the examples for NPS effectiveness, the company is a triple play operator, providing pay TV, Internet and fixed telephone services.

One of the most compelling arguments used to promote NPS are results from a large scale survey demonstrating that the “likelihood to recommend” question proved to be the first or second correlate to the actual customer behavior 80% of the time …if customers reported that they were likely to recommend a particular company to a friend or colleague, then these same customers were likely to actually repurchase from the company, as well as generate new business by referring the company via word-of mouth.

In the quoted results the correlation between loyal behavior and overall satisfaction was found in less than 10% of the cases.

So, basically the argument why NPS is the loyalty measure goes that it is unnecessary to measure satisfaction, since it does not explain loyalty. Instead, recommendation has the highest correlation with loyal behavior.

It is quite logical to expect someone who recommends a product to also be likely to buy it. For us these are two types of loyal behaviour and certainly their correlation is high. NPS is offering a model in which one loyal behaviour is used to measure another, so what? We were ready to test how effective it can be.

We included the “single loyalty question” („Would you recommend company Х to your friends”, followed by a second question to clarify the reasons) in the beginning of the survey and continued with the full scope measurement of satisfaction and loyalty. The interview length was around 15 minutes and varied depending on the service package of the participant.

Our main interest in that comparison was firstly how actionable that methodology is, what can you do with the findings, once you have calculated the score. And secondly, just for the record, to investigate the link between satisfaction and loyal behaviors, recommendation being one of them.

On the first point, had we relied only on the NPS section, we would not be able to run the analysis and recommend an action plan. With the available information gathered with the NPS method it was not possible to get a clear understanding why the index is as it is (low, around 15 points) and to recommend an action plan how to improve. When explaining their intention to recommend (or not) customers raise the hot, most irritating and painful issues. Solving them is obviously a must, but they are only the visible part of the iceberg and the comprehensive picture of customers’ experience was missing.

We had though some interesting findings on the correlation between satisfaction, recommendation and the intention to stay with the company.

It was interesting to notice that satisfaction had higher correlation with the intention to stay with the company compared to the likelihood to recommend it. A significantly higher percentage of the satisfied customers were planning to keep using the services of the company than of those who would recommend it.

Why would customers be loyal in action and reluctant to recommend? The tendency to recommend has its cultural basis, and also is industry specific. There are cultures in which people are less likely to share the good impressions. And some in which the critics and haters are more active. Like ours.

The other factor to keep in mind is the type of industry or category you are investigating. Customers are less passionate to product categories and services which are of lesser importance to them and simply do not care enough to voice their experience.

Our results did not confirm that Net Promoter Score is the single, most effective question for accurately measuring customer loyalty. When it comes to the bottom line, the actual decision to stay or leave, there is a significant group of customers who are not promoters but still keep using the products of the company.

For us the solution to effectively and accurately measure customer loyalty lies in setting a set of measures, including detailed mapping of satisfaction across touch points of customer experience, customer perceptions of the brand and the emotional blueprint in the interaction with the company. The analysis of the findings determines the key drivers of loyalty.

Recommendation is a type of loyal behavior and thus important to measure and understand as it reflects the potential of the brand to create positive word-of-mouth or negative comments.

NPS can contribute in benchmarking of that potential against companies in the same industry and country.